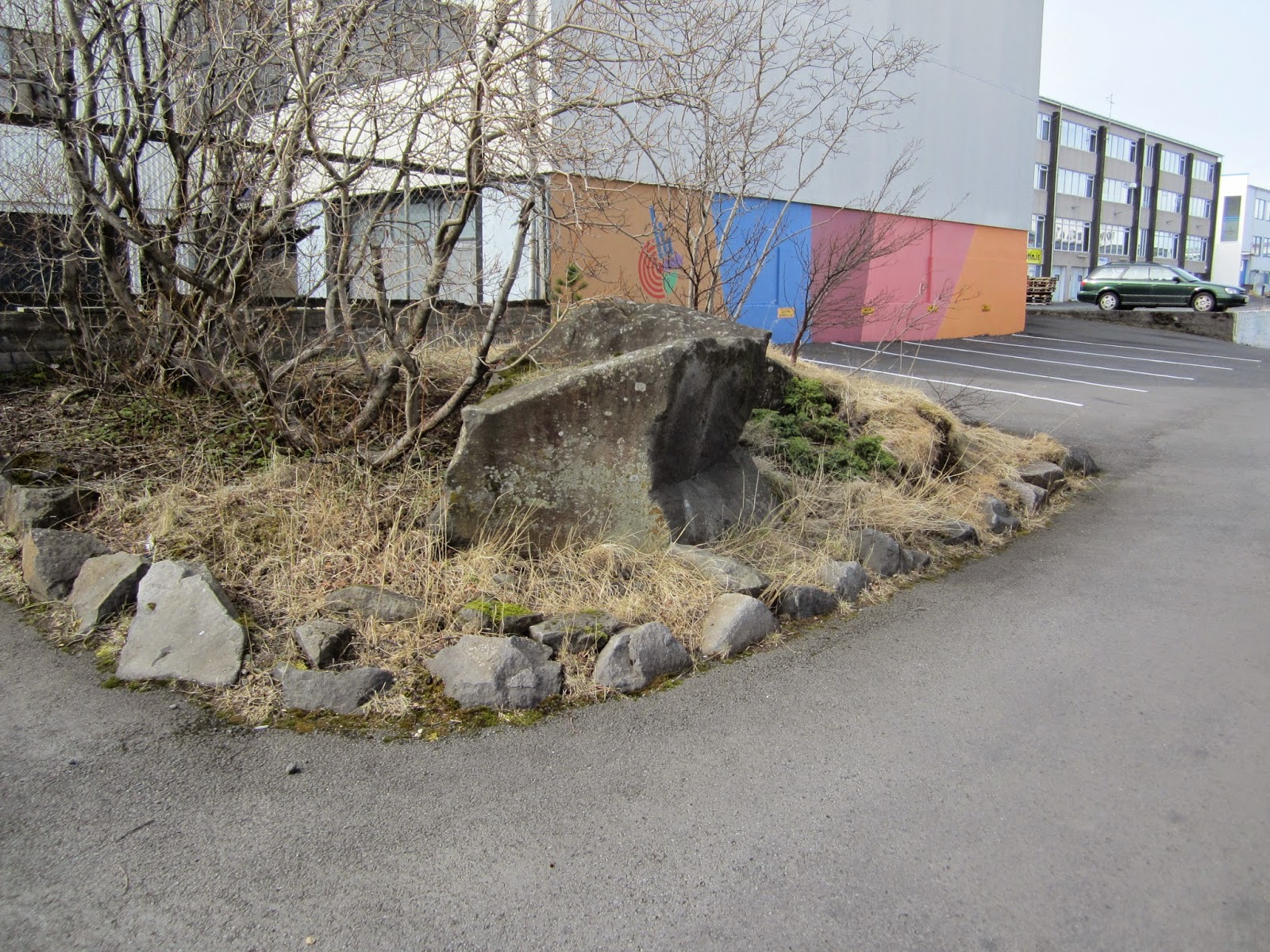 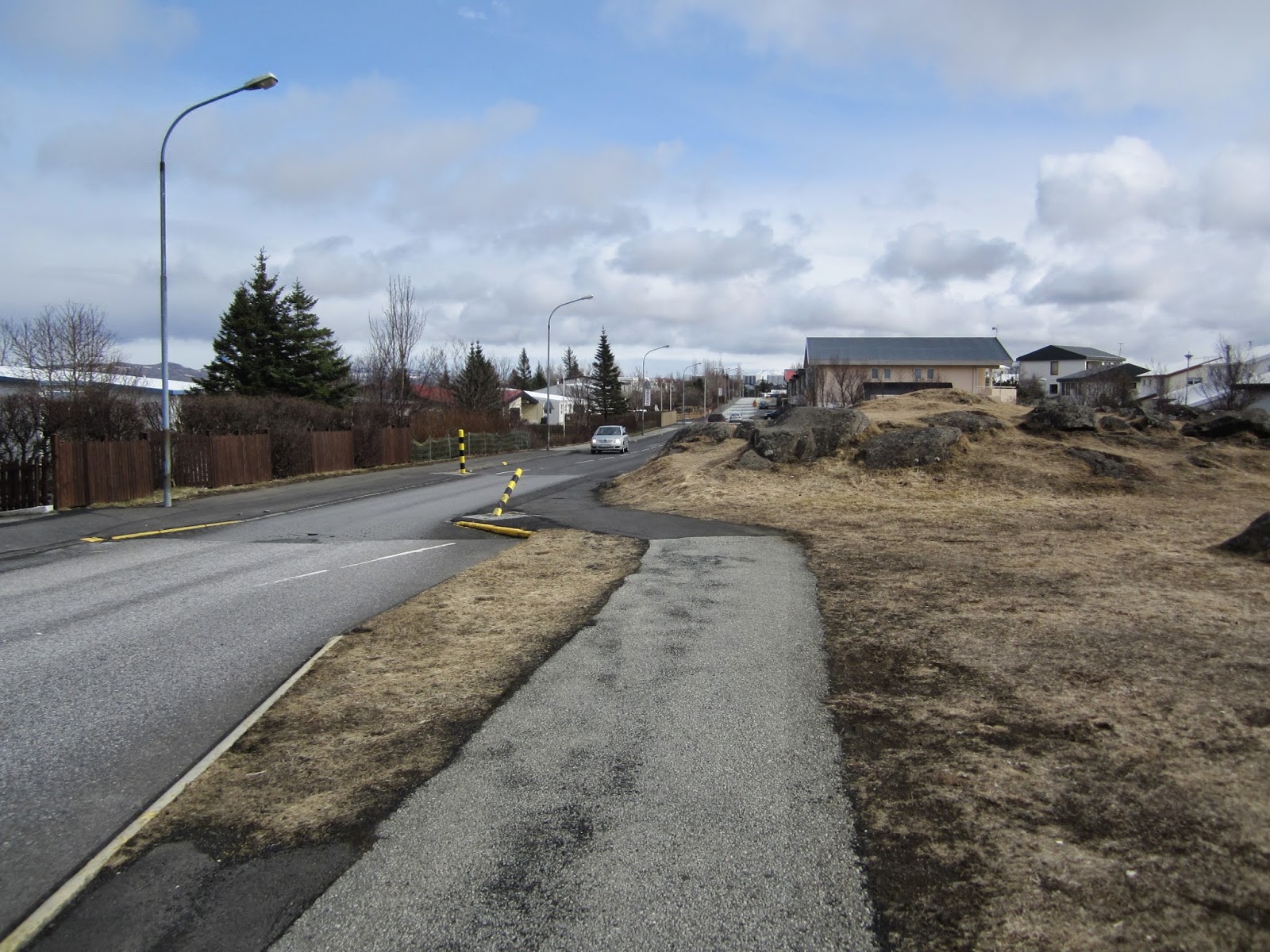 Nikumaroro as a Cultural Heritage Problem -- and a Place to Visit

As some readers of these posts know, when I’m not slandering archaeologists, U.S. government agencies, and other participants in the Cultural/Heritage Management game, I play at archaeology on Nikumaroro, an uninhabited atoll in the South Pacific nation of Kiribati.  The organization with which I work, The International Group for Historic Aircraft Recovery (TIGHAR; see TIGHAR.org) hypotheses that aviation pioneers Amelia Earhart and Fred Noonan landed and died there after their mysterious disappearance in July 1937.  Over the last 25 years we’ve developed a good deal of data in support of this hypothesis.

I just posted a note on my Amelia Earhart Archaeology blog -- http://ameliaearhartarchaeology.blogspot.com/ -- about the planned June 17-July 3 2015 trip to the island, sponsored by Betchart Expeditions and co-sponsored by TIGHAR, AAAS Travels, Sigma Xi Expeditions, and the Planetary Society.  Since about half the cabins are booked, I urged those interested in coming along to visit the trip’s web page at http://www.betchartexpeditions.com/aus-nz_amelia_earhart.htm, posthaste.

It occurs to me that beyond the Earhart connection, Nikumaroro is actually not without interest as a cultural heritage problem, so I thought I’d alert readers of this blog to the 2015 trip, too.  Here are the issues:

1.       Cultural significance:  Nikumaroro is uninhabited, though some of its former residents, now living mostly in the Solomon Islands, express the desire to re-occupy it.  It has interesting archaeological remains – not only the likely (we think) sites of Amelia Earhart’s landing, survival, and eventual demise, but the well-preserved remains of its 1939-1963 colonial village, by some interpretations the last new colony of the British Empire before World War II.  Prehistoric sites are certainly present, too, but have been hard to locate.  In terms of traditional culture, the island is associated with the legendary Nei Manganibuka, a legendary founding mother of I Kiribati society.

2.       Management challenges:  The big challenge is that Nikumaroro, like other atolls around the world, is being overwhelmed by the rising sea.  In the quarter-century we’ve worked there we’ve documented the steady encroachment of storm surges, particularly along the island’s western side.  The site of the colonial village, which is probably also the site of prehistoric occupation, is experiencing particularly severe impacts.

3.       What can be done?  Sea level rise obviously isn’t likely to be stopped by any human agency, and given that no one lives on the island, trying to save it isn’t likely to get much priority in planning and funding.  So can we do nothing but watch it wash away?

4.       Other management challenges include uncontrolled visitation by passing fishermen and by tourists.  Although the island is very remote, it may draw increasing attention if and when we find definitive evidence that Earhart really did wind up there.  How is this to be managed?  It’s something we talk about a good deal, but no one has come up with a plan, and again, funding is likely to be a problem.

5.       The island is part of the Phoenix Islands Protected Area, the world’s largest theoretically protected marine area and a World Heritage List site (http://www.phoenixislands.org/ and http://whc.unesco.org/en/list/1325).  It is so large that its management is next to impossible, particularly by a nation confronted with the economic, social, and environmental challenges that Kiribati suffers.   What can be done?  It’s another intractable problem.

So, the future of Nikumaroro does constitute a cultural heritage issue worth considering, and if anyone is interested in considering it on-site, do take a look at http://www.betchartexpeditions.com/aus-nz_amelia_earhart.htm.  We’d love to have you join us.
Posted by Thomas F King at 10:51 AM No comments: